from ANNA SETTON by Anna Setton 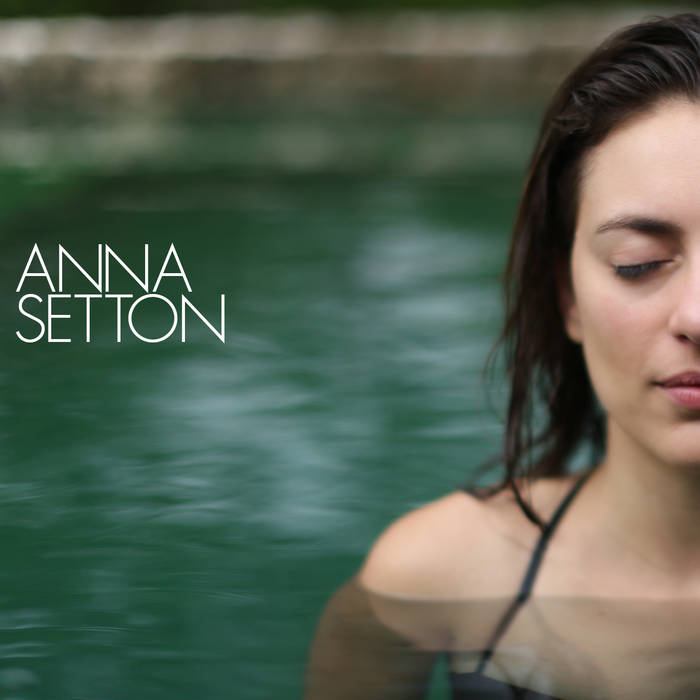 Singer and songwriter with a 15 years old career that has worked with some of the most notorious Brazilian music artists such as Toquinho.

“ANNA SETTON” debut album has been produced by the renowned Swami Jr who also produced other artists’ such as Omara Portuondo (Cuba).

“ANNA SETTON“ is a surprising fresh first album that brings Anna’s memorable soft and touching voice out to its finest. ... more

Bandcamp Daily  your guide to the world of Bandcamp